The rocker-bogie system is the suspension arrangement used in the Mars rovers (mechanical robot) introduced for the Mars Pathfinder and also used on the Mars Exploration Rover (MER) and Mars Science Laboratory (MSL) missions. It is currently NASA’s favored design.

The term “rocker” comes from the rocking aspect of the larger links on each side of the suspension system. These rockers are connected to each other and the vehicle chassis through a differential. Relative to the chassis, when one rocker goes up, the other goes down. The chassis maintains the average pitch angle of both rockers. One end of a rocker is fitted with a drive wheel and the other end is pivoted to a bogie.

The term “bogie” refers to the links that have a drive wheel at each end. Bogies were commonly used as load wheels in the tracks of army tanks as idlers distributing the load over the terrain. Bogies were also quite commonly used on the trailers of semi-trailer trucks. Both applications now prefer trailing arm suspensions.

The rocker-bogie design has no springs or stub axles for each wheel, allowing the rover to climb over obstacles, such as rocks, that are up to twice the wheel’s diameter in size while keeping all six wheels on the ground. As with any suspension system, the tilt stability is limited by the height of the center of gravity. Systems using springs tend to tip more easily as the loaded side yields. Based on the center of mass, the Curiosity rover of the Mars Science Laboratory mission can withstand a tilt of at least 45 degrees in any direction without overturning, but automatic sensors limit the rover from exceeding 30-degree tilts. The system is designed to be used at slow speed of around 10 centimetres per second (3.9 in/s) so as to minimize dynamic shocks and consequential damage to the vehicle when surmounting sizable obstacles.

JPL states that this rocker bogie system reduces the motion of the main MER vehicle body by half compared to other suspension systems. Each of the rover’s six wheels has an independent motor. The two front and two rear wheels have individual steering motors which allow the vehicle to turn in place. Each wheel also has cleats, providing grip for climbing in soft sand and scrambling over rocks. The maximum speed of the robots operated in this way is limited to eliminate as many dynamic effects as possible so that the motors can be geared down, thus enabling each wheel to individually lift a large portion of the entire vehicle’s mass.

One of the future applications of rovers will be to assist astronauts during surface operations. To be a useful assistant, the rover will need to be able to move much faster than human walking speed or at least equivalent. Other missions which have been proposed, such as the Sun-Synchronous Lunar Rover, require even greater speeds (4–10 km/h). 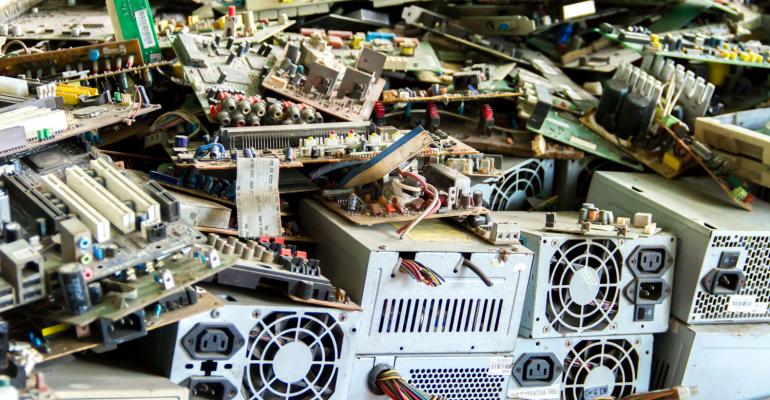