This pickit2 PICKit3 Programming Adapter Board is efficient and suitable for both pickit2 and pickit3. PIC ICD2 PICKit2 PICKIT3 Programming Adapter is suitable for both PICkit 2 and 3 with a big range of Microchip PIC microcontrollers. This adapter is a high-speed and low-cost hardware debugger. this adapter can be used for circuits debugging. this device allows debugging and programming of the PIC and dsPIC Flash microcontrollers. engineers connect MPLAB to the PC and using a high-speed USB interface. it can be connected to the target via a debug chip RJ-11 connector. This connector uses two devices I/O pins and resets to implement in-circuit debugging. Get all types of programmers at epro.pk.

This Programmer Supports the Following Micro-controller:

Other Types of Programmers

There are no reviews yet. 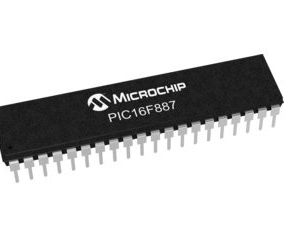